What are all those supposedly crucial components of the bra actually doing? Turns out, if you’re anything like me, you’re probably wearing a bra for all the wrong reasons. Here are three surprising misconceptions about bras that you might not know. 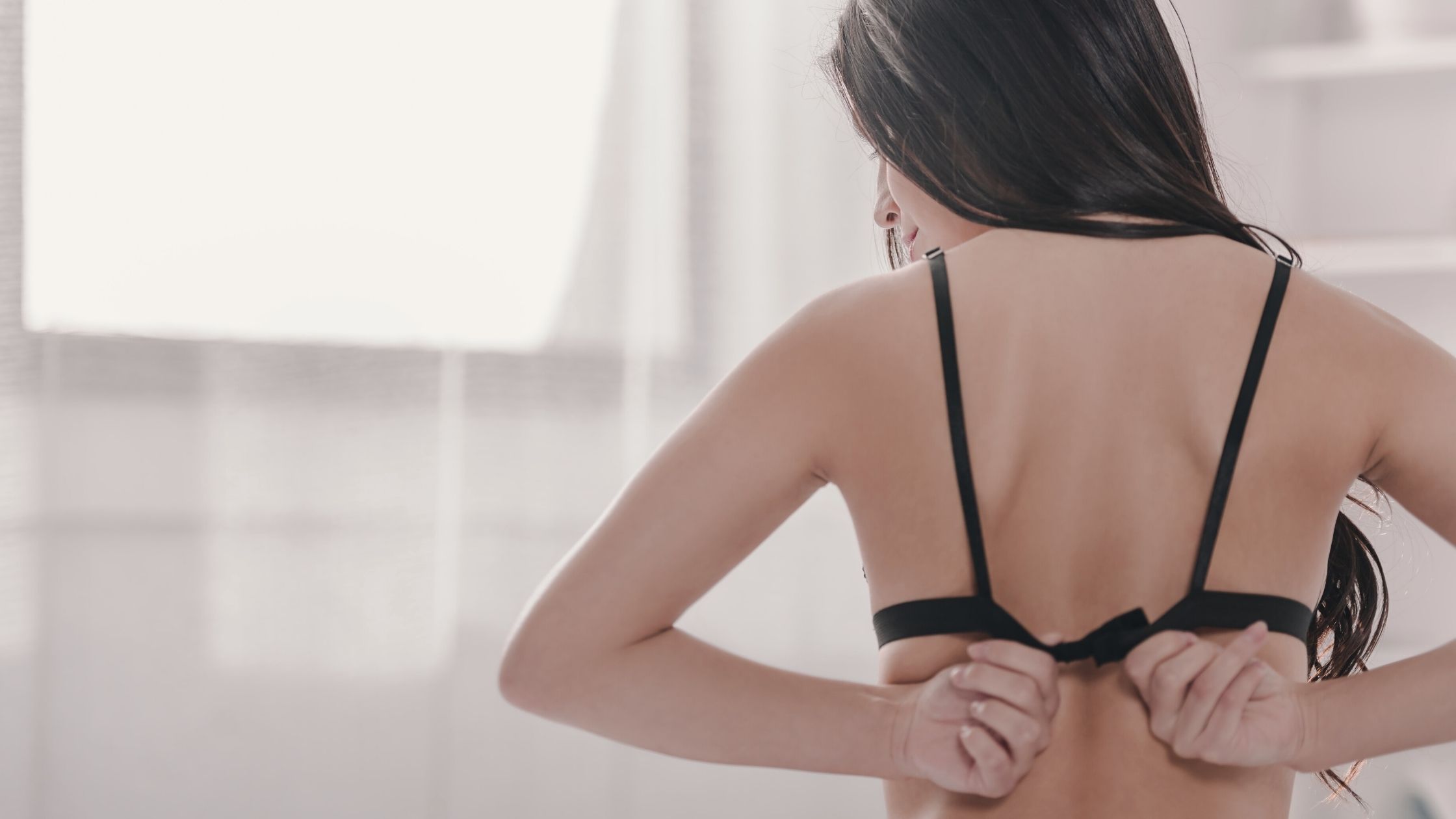 What we expect from our bras is a metaphor for what the world expects of us — Laura Tempesta, lingerie designer

They’re the first thing we reach for in the morning and the last thing we take off at night, but how much do we really know about our bras? For the majority of women, a bra has been part of our everyday existence since hitting puberty. After being introduced to the bra during our teenage years, we’ve made sure to keep our breasts imprisoned in a cage of cushiony fabric and rib-digging wires.

During a 2018 Ted Talk, lingerie designer and underwear expert, Laura Tempesta revealed that the modern-day bra design isn’t actually modern at all. The bra hanging in your local lingerie store or strapped to your chest right now is based on a design that is over one hundred years old! Not only are bra designs incredibly outdated, but the way we measure our breasts is also old-fashioned and almost always inaccurate. In 1998, a study published in Plastic and Reconstructive Surgery showed that more than seventy percent of women wear the wrong size bra! A crazy statistic considering the prominent role bras play in our day-to-day lives.

So, why are so many women walking around wearing the wrong size bra?

In this article, we’re breaking down the reason why so many women are wearing the wrong bras and busting bra myths we’ve all been led to believe!

Fear of sagging breasts is common among women. Society teaches women to fear ageing and to delay its effects for as long as possible. This widespread fear of ageing has spurred a global skincare movement, a growing cosmetic surgery industry, and a multi-billion dollar bra industry.

The belief that bras stop sagging breasts is common and continues to be passed down from generation to generation. The revelation that bras have little to no impact on the shape or stature of the breast is pretty shocking for a lot of women. We've been strapping our breasts tightly to our chests in the hope they'll stay there for centuries.

Bodies naturally grow and change over time. It's unrealistic to expect our breasts to remain the same when the rest of our body inevitably changes. For decades, bra manufacturers and brands have profited from women's breast insecurities and promised them unattainable goals if they invest in their products.

Now for the good and bad news. There is no evidence that bras help reduce or eliminate breast sagging. The way your breasts change over time is due to your genetics. A changing body is inevitable, but how we feel about these changes is what matters. Rather than instilling fear and insecurities in younger generations, encourage them to understand and love their breasts in a way we never had the opportunity to— bra or no bra!

Bras won't keep your breasts perky for life, however, they do support you in other ways. Bras protect breast tissue and keep the breasts supported throughout the day. Many people believe this support comes from the underwire of the bra. Bra-wearers are all too familiar with the pesky underwire. Whether you've worn an underwire bra once and decided it wasn't for you, or you're an underwire everyday kind of gal, we've all experienced the discomforting sensation of a dislodged underwire digging into our ribcage.

How would you feel if we told you underwire isn't necessary for breast support?

It's true. Underwire isn't what supports your breasts. Whilst underwire helps shape the breast and keeps them separate, the bra's under band and straps give the most support. Many women opt for an underwire bra under the illusion it will make their breasts look and feel better.

If you prefer the look and feel of an underwire bra, that's brilliant! Pick the bra that feels best for you. Alternatively, if you're someone who's always reached for the underwire bra believing it's what's best for your breasts, you'll be glad to know this is nothing but a bra myth. A non-stretch fabric and supportive under band is everything you need for a bra that will make you look and feel your best whilst supporting your breasts.

Now for the biggest bra myth of them all: sizing. After being introduced to the bra as a developing young woman, we're forced to grapple with bra sizing. Our breast measuring method and bra measurements date back to the Victorian era. During the Victorian era, women's shirt sizes started from 32 and increased in twos, the same way our bras do. After it became apparent that breast size isn't equivalent to torso size, things became more complicated. To resolve this issue manufacturers created more bra sizes. By adding more bra sizes, better fitting bras were available, and bra sales increased. Due to businesses focusing more on profit than female comfort, new bra sizes appeared using the same outdated measuring system.

The majority of modern-day women believe bra sizes increase according to cup size. An A is small, and a D is large, right? Wrong.

Although this system makes numerological sense, it's not how bra measurements work. An A, B, C and D cup can all be the exact same size! As Laura Tempesta eloquently explains in her Ted Talk, the under band distinguishes larger from smaller breasts. A woman with an A cup and a D cup can have the same sized breasts!

For decades women have been defined by size. Whether it's breast size or waist size, society teaches us to find our number and stick to it. Revealing that bra sizes don't increase according to cup size is revolutionary. It tells women that the letter and numbers they are defined by are falsified. If bra sizes are a lie, imagine what else is too?

The bra industry continues to grow its colossal $25 billion value. The past one hundred years prove that profiting off of women's insecurities works. If this method remains successful and women don't unlearn the lies society and industry has told them, these money-making methods will remain in place. Breaking down bra myths isn't just a path to better awareness and breast comfort (although these are of the utmost importance); it's a matter of equality. Large corporations need to know that selling based on female fear is unethical and unsuccessful. We're here to show these big businesses that we know our breasts and our bras better than they do. 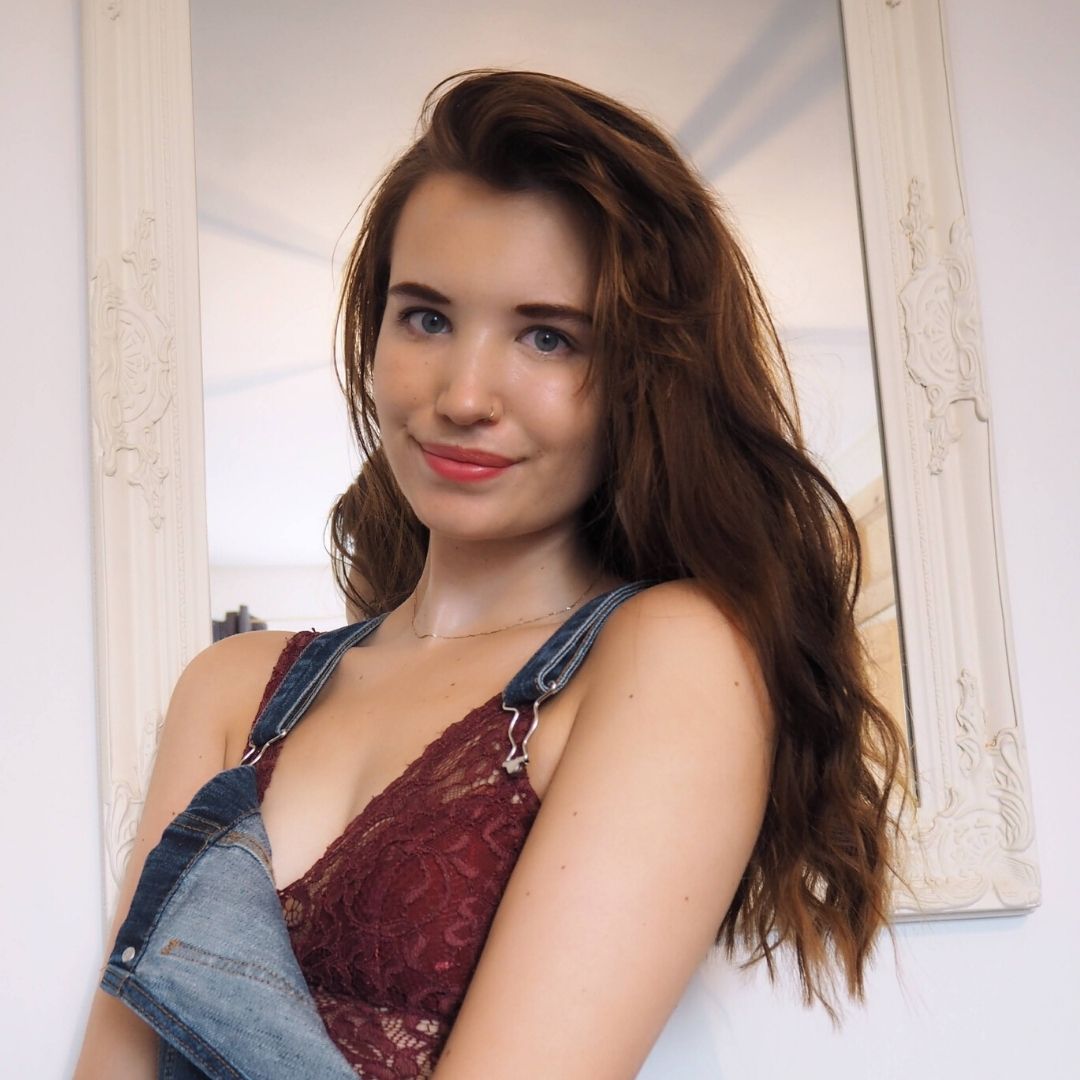 Jasmine is a freelance writer and sustainable fashion enthusiast. After years of shopping in fast fashion stores and seeking out the latest trends, she discovered its quality, not quantity, that defines good fashion and style. She now curates a wardrobe she truly loves while staying true to her signature bright and bold style and channelling her love for fashion and eco-conscious ethos into her writing. 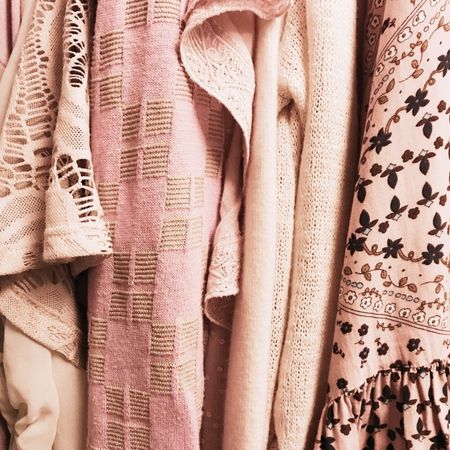 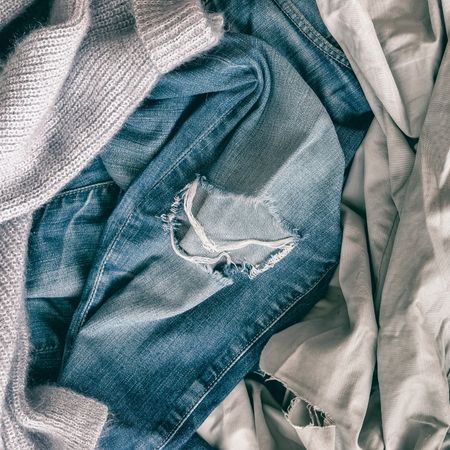 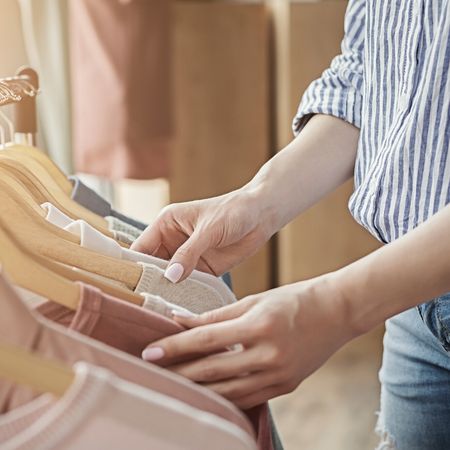 5 affordable and achievable tips to create a more sustainable closet 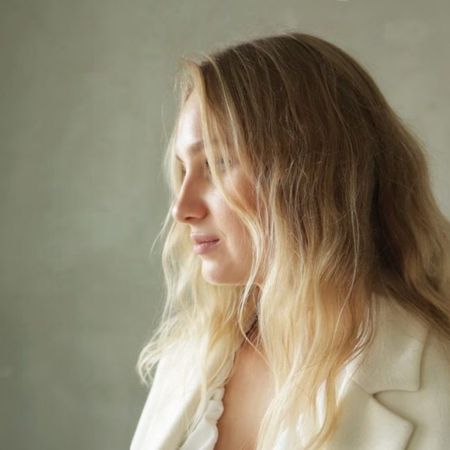